Formed in 2013, the Davidson, NC based group is focused on bringing jazz to new audiences. They perform a diverse and accessible mix that spans many musical idioms. Even people who “don’t like jazz” can enjoy this nuanced blend. Those who already do will appreciate the amount stylistic and historical ground covered by the group. The core line-up consists of Brian Burton on drums, Ben Davenport on keys and vocals, and Scott McCloud on bass, while performing with many additional talented artists from the Charlotte region.

Brian Burton is an honored graduate of the Berklee College of Music. He moved to Davidson in 2002 to tour with local act Cast Iron Filter. Since then, he has maintained a busy teaching, recording, and performing career. Highlights include work with Hipshack, Billy Jones, Hartman, and as the house drummer at Coyote Joe's. He is also currently the house drummer at Sharon United Methodist Church in Charlotte.  Brian plays and endorses Sabian cymbals and Vic Firth drumsticks.

Ben Davenport studied classical piano from an early age under the tutelage of his accomplished father. He has been performing all styles of music throughout Charlotte since 1998. He held the house piano job at the Tower Club and has performed or recorded with Spin Cycle, Megan Peeler and various area churches. Since 2005, he has been performing at Coyote Joes. Ben also teaches privately.

Scott McCloud has been performing in the United States as a full time musician for the past 20 years playing every style from jazz, funk, rock, reggae, rhythm & blues to country. After winning the Downbeat Magazine award for “Best Instrumental Jazz Soloist” (1992) and receiving his BM in Music Performance from Winthrop University (1994), he relocated to Dallas/Ft. Worth to earn his Masters Degree in Jazz Studies from the University of North Texas (1998). In 1999 Scott assembled a new Jazz/Funk/Rock group called Hipshack, who went on to record two CD’s and perform around the United States. Scott continues to be seen and heard gigging most nights of the week throughout the southeast on bass/vox with Hipshack. Scott also teaches Jazz History and Music Appreciation at Central Piedmont Community College in Matthews, NC 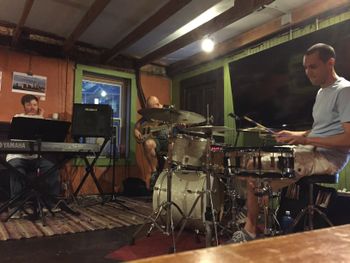 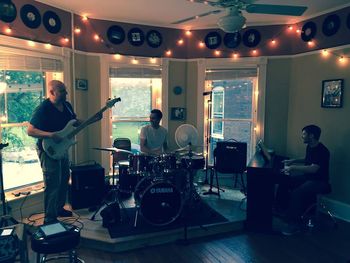 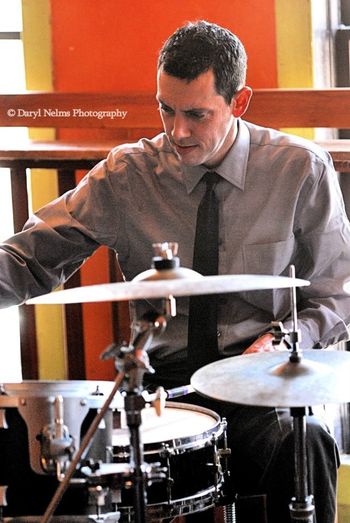 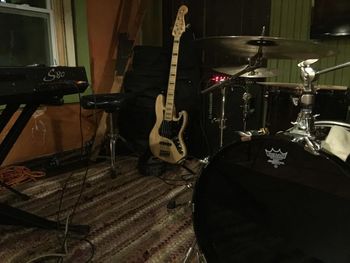 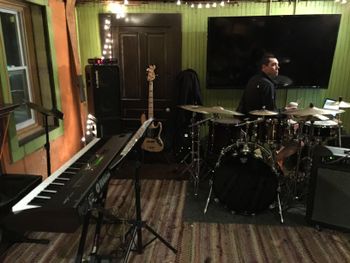 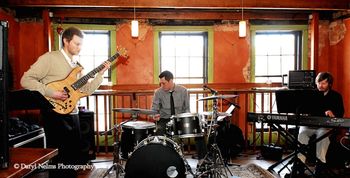 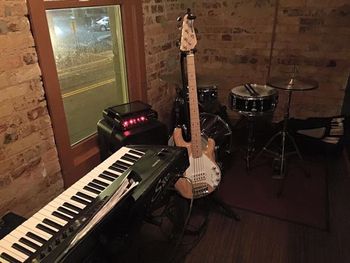 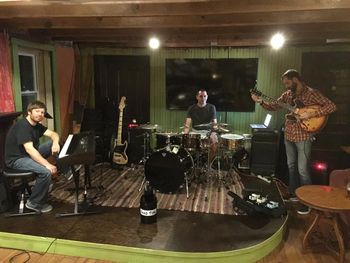